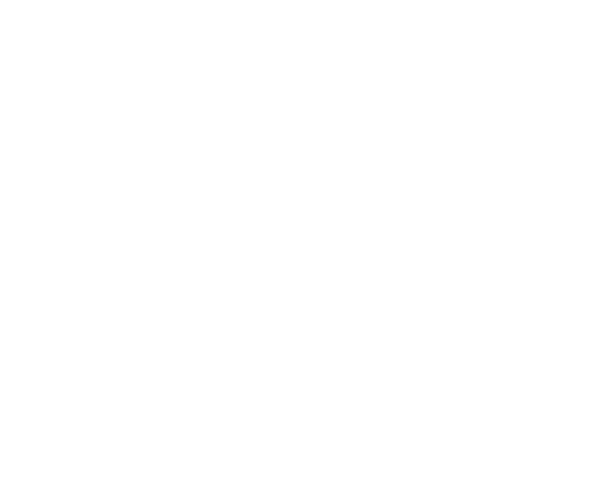 This past weekend Josh and I made the trek to Waterloo, Iowa to attend i-BEST, the Iowa Craft Brewer’s Guild conference. SingleSpeed Brewing Co. played host to the energetic event, and they could not have been more hospitable. They were well staffed, attentive to all needs and served up some delicious food and beer.

Lance CPA Group was a sponsor of the event and we loved being on the trade show floor and making friends with fellow beer lovers. One of the best parts of these conferences is meeting new people and chatting about how they got into this industry, what they do and why it matters. In addition to that, we were able to attend some fantastic sessions. Ian Hughes, the Sustainability Ambassador for the Brewers Association, spoke on a fantastic program the BA is sponsoring and why it’s important for breweries to participate.

Later that afternoon, Josh had the opportunity to present on Benchmarking for Success. The room was packed as Josh took the crowd through the importance of having good data, and figuring out how to measure that data in a useful way. He even included a small clip from Moana while talking about the importance of good data.

The day flew by far too quickly, but we had an amazing time meeting new industry friends and gaining new perspectives. It was an honor to present and help be a part of a supportive, engaging and positive guild event.

Samantha attended the University of Illinois at Chicago where she received a Bachelor’s degree in Finance. For 6 years she worked as an accounting analyst for an international law firm in Chicago. Sam is most known for her overly cautious nature. Case in point, she is afraid there might be a bear in her backyard in the Chicago suburbs— an ACTUAL bear. We can’t make this stuff up people.